Held at the Ozaukee Sheriff’s Office and Concordia University, Mequon 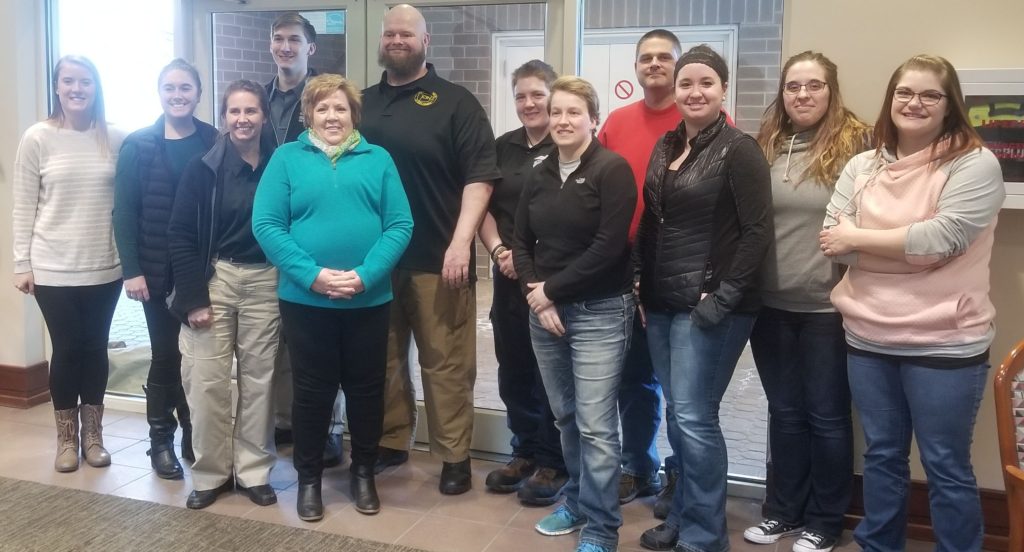 adopts the “Memphis Model” a Proven Model of CIT

In Law Enforcement, the term Crisis Intervention Team (CIT) refers to a group of highly trained officers who are expected to intervene during an emergency situation involving a person in crisis, who is struggling with some type of mental illness. These officers then respond to the situation and employ techniques learned in prior “crisis intervention training” geared towards de-escalation and successful resolution of the situation.

The techniques and skills they use are likely based around a specific “crisis intervention model” or theories based upon mental health practice and treatment. One well known model used by Law Enforcement is referred to as the “Memphis Model,” which was initially developed in Memphis, Tennessee as a systematic approach to dealing with the mentally ill. It was created through a partnership of Memphis PD officers, the local chapter of NAMI (National Alliance of the Mentally Ill) and the Universities of Memphis and Tennessee.

Together the officers and MH workers were able to coordinate efforts during emergency situations and better handle calls when mental illness was present. This crisis intervention model has been proven to be very effective in building relationships between officers, departments, local mental health, and the community.

Over the past 20 years, significant changes within our mental health system have had far reaching effects. While the movement of persons with mental illness from institutions to the community has been a positive change for most people with psychiatric disabilities, some of the most severely mentally ill have slipped through the cracks.

Left untreated, the sometimes irrational or dangerous behavior engaged by some individuals with mental illness makes it necessary for public safety personnel to respond.

The goal of the Crisis Intervention Team model, described as a best-practice model by the

Police Executive Research Forum, is safety: for the community, the law enforcement officer and the person in crisis.

Not only does the program promote safety for all involved, it also links the person in crisis to services in the community whenever possible.

After the basic one-week training: